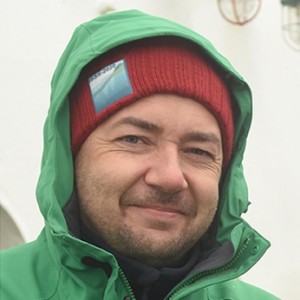 He graduated from the Bauman Moscow State Technical University. He received his M.Sc. in Applied Optics and Lasers in 2000.Since 2000 Mr. Pelevin is an Engineer in the Laboratory of land-ocean interactions and the anthropogenic impact of the Shirshov Institute, than since 2005 - Senior Engineer and since 2013 is a Research Worker.